“Kazakhstan should revive its historic role and become the largest business and transit hub of the Central — Asian region, a bridge between Europe and Asia.

As a result of this mega-project by 2020 the volume of transit traffic through Kazakhstan should increase by almost 2-fold with further adjusting it to at least 50 million tons.” (N. A. Nazarbayev)

In order to implement the tasks set by President of the Republic of Kazakhstan and the effective use of transit potential, priority measures are: 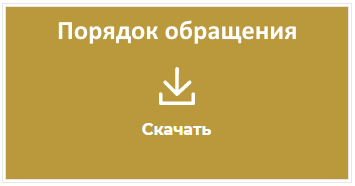 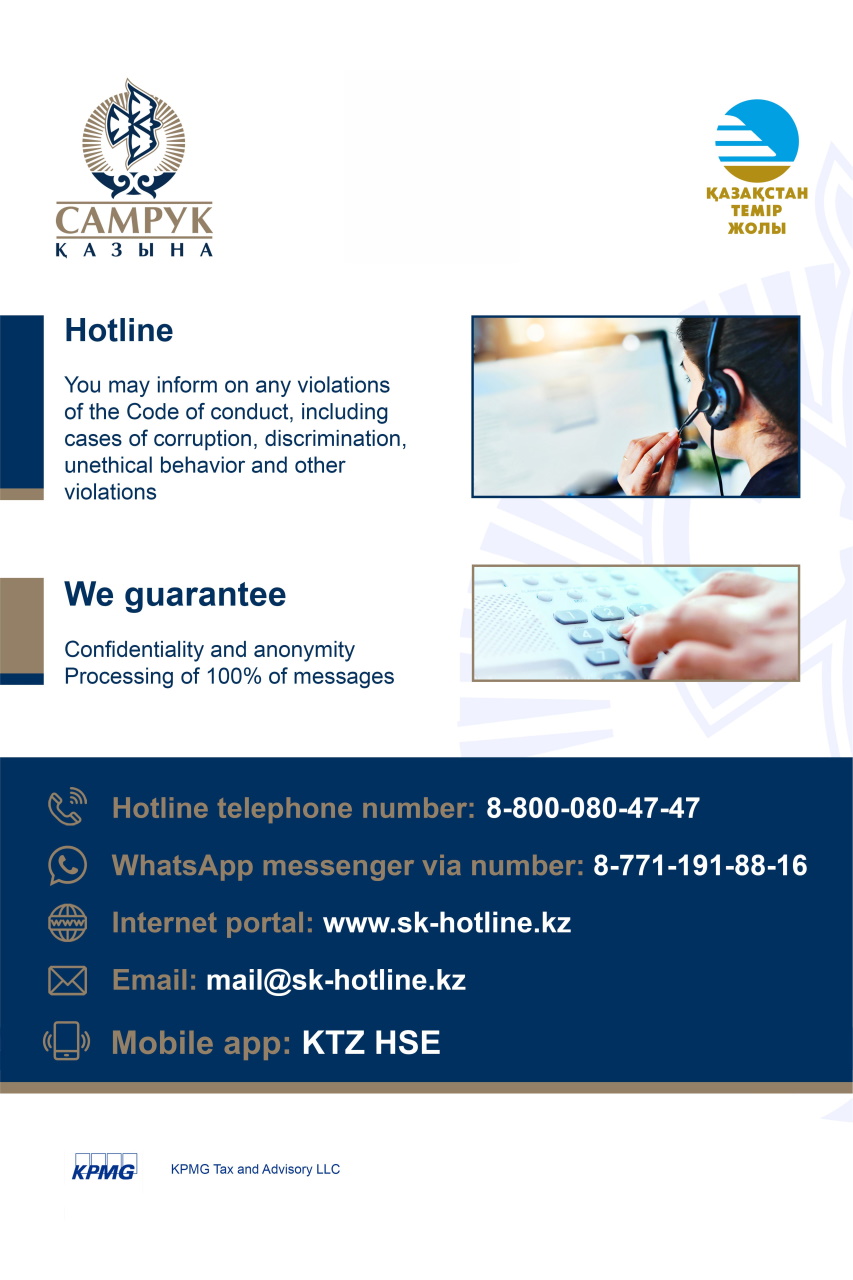